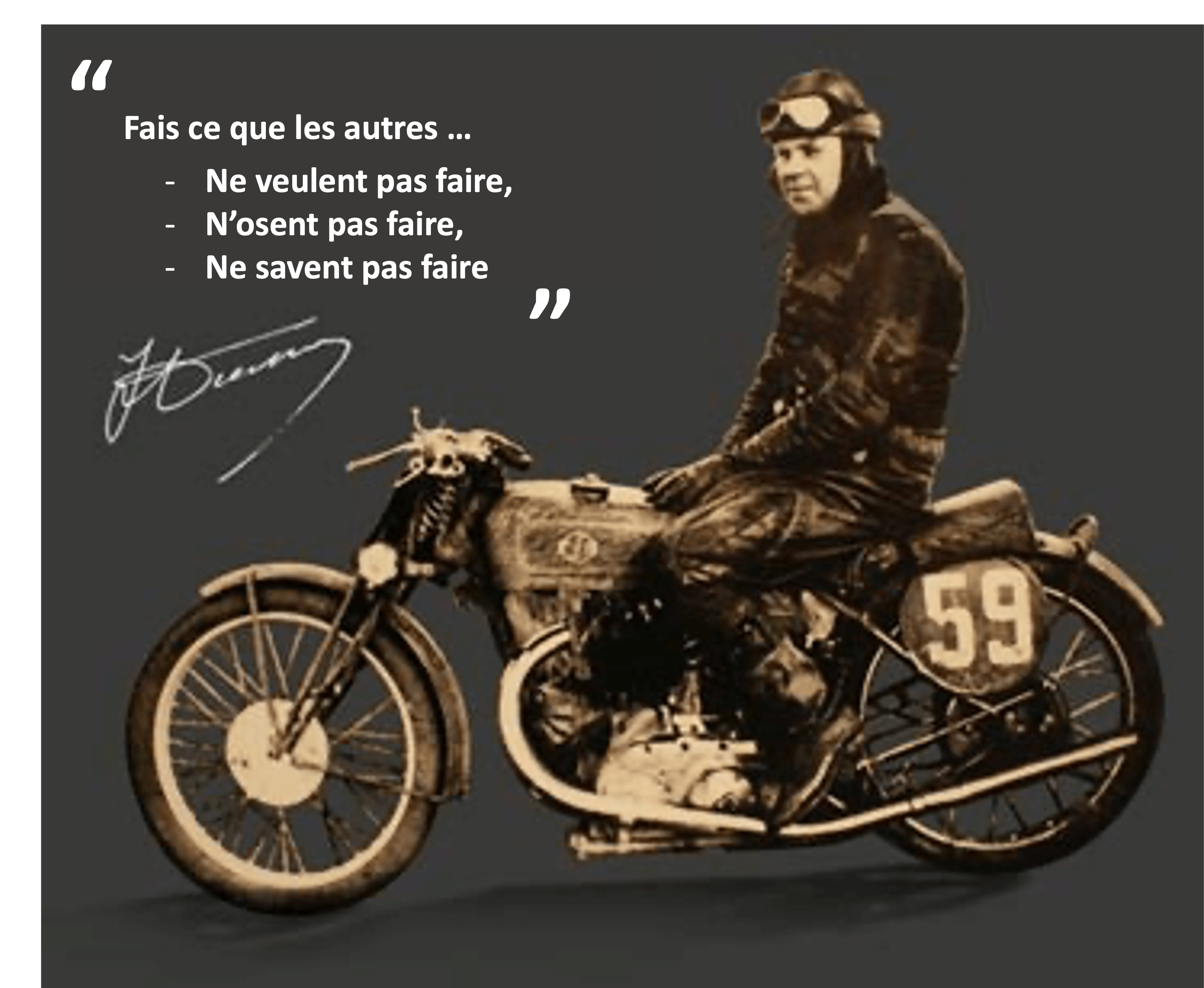 Born in 1907, Jules Tacheny was drawn to motorsport from a very young age. He became a garage apprentice in 1924, but only had one idea in his head: getting into competition. Already a garage-owner at age 18, it was a natural step for him to enter the board of the burgeoning sports club, the Motor Union in the Entre-Sambre-et-Meuse region.

Jules Tacheny’s first motorbike was an FN 350cc and he won his first race in Sorinnes without his parents’ knowledge. Several years after his promising début, Tacheny notched up victory after victory, attracting the attention of the official FN factory team which would take him on board alongside Milhoux, Demeuter and Noir. By 1931, he would have broken no less than 41 world records on the circuit at the stadium in Montlhéry, leading to FN becoming an international household name and surpassing the achievements of the then superior British factory bikes. In 1934 and 1935, Jules Tacheny became Belgian champion in Francorchamps – despite his numerous Grand Prix successes overseas, Tacheny considered winning at home his greatest achievement, something he succeeded at on his own circuit in 1946. 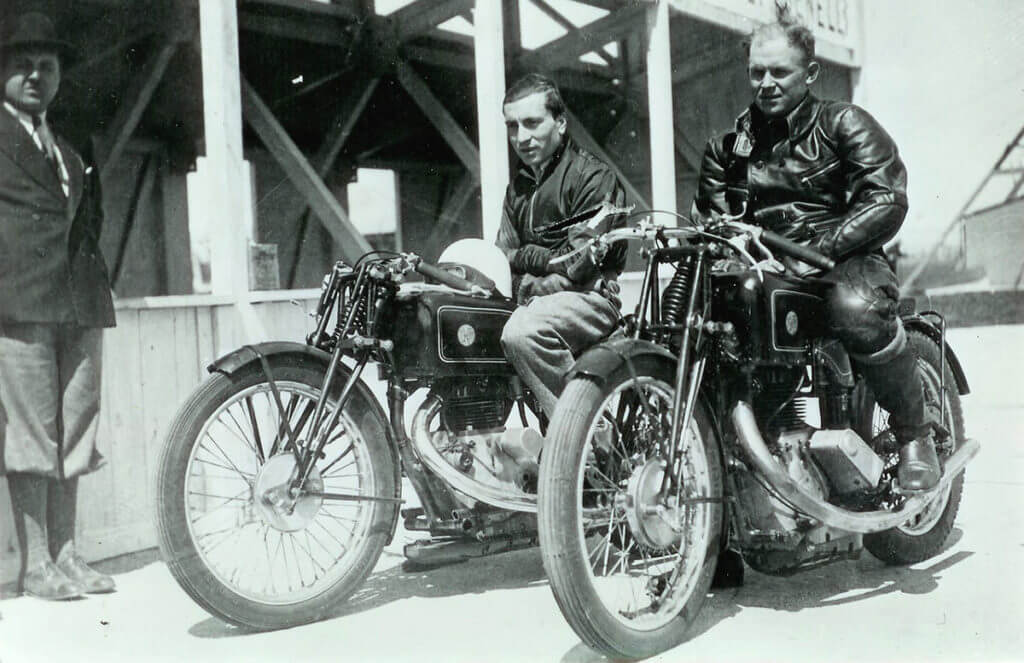 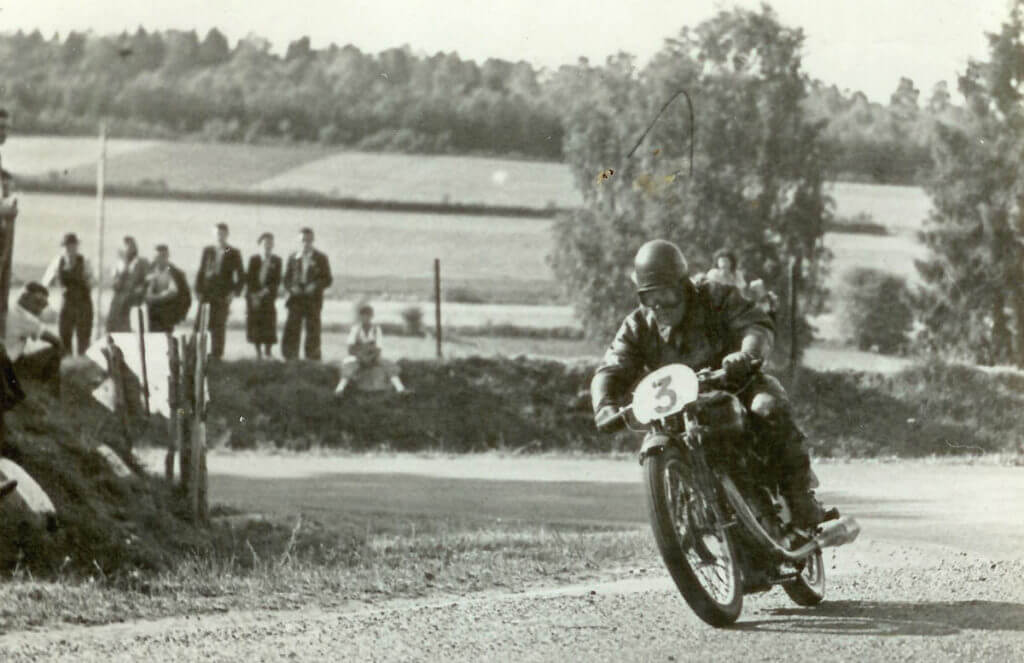 1946 - After his magnificent victory at Mettet, Tacheny, the President-Driver, takes to the track again with his F.N. 500cc 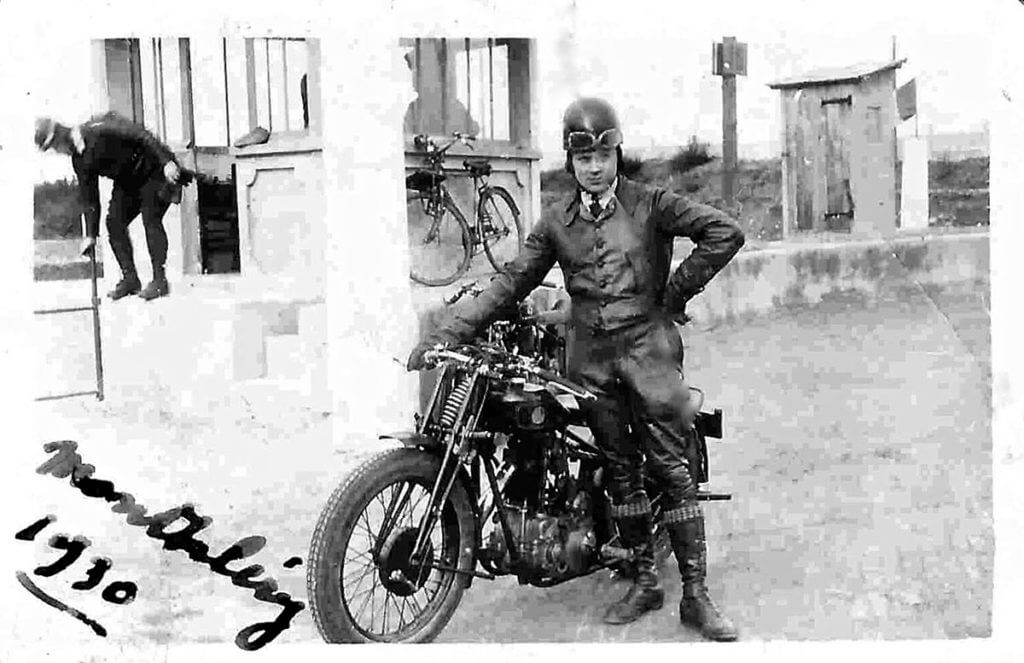 Aptitude test organised by the FN at Monthléry in 1930 - Recruitment of a factory pilot - Jules Tacheny is one of the invited pilots - Despite a fall and a nasty burn on his leg, he achieves the best time - Jules Tacheny then becomes an FN factory pilot.
That year, battling through torrential rain and at nearly 40 years of age, Tacheny would go on to complete the fastest round and clinch the Grand Trophy in the Senior category, beating some of the biggest international names of the time, his lifelong dream – which had become almost an obsession – finally becoming reality. He decided to call time on his motorsport competition career in 1952, but would continue at the coalface from the ground right up until his sudden death in a crash on the Floreffe circuit, a venue that had seen him roar to victory in times of old. 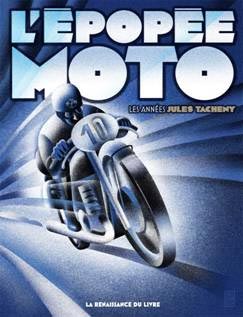 The Motorcycle Epic, the Jules Tacheny years
This book is on sale for €39 at Circuit during office hours.
Manage Cookie Consent
To provide the best experiences, we use technologies like cookies to store and/or access device information. Consenting to these technologies will allow us to process data such as browsing behavior or unique IDs on this site. Not consenting or withdrawing consent, may adversely affect certain features and functions.
Manage options Manage services Manage vendors Read more about these purposes
View preferences
{title} {title} {title}